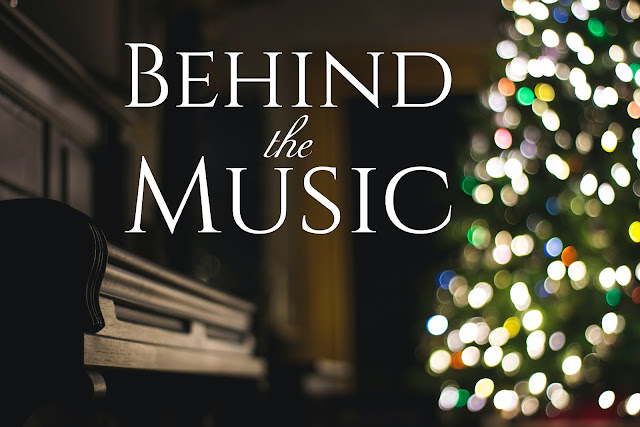 In the cold, snowy December of 1818, a young Austrian priest was frantically making preparations for his village’s Christmas Eve mass. This being one of the most important worship services of the year, Joseph Mohr, only 26 years old at the time, did not want to disappoint his parishioners. He wanted to make sure the night was full of wonderful and inspiring music. There was only one problem. The church organ was out of operation and would not be fixed until well after Christmas.

As Christmas Eve approached and Mohr still had no solution to the problem, he took a long walk home one night to clear his mind. Looking over the serene, snow-covered village of Oberndorf below, he suddenly remembered a poem he had composed two years earlier. He was not much of a musician himself, but he knew just who to ask. 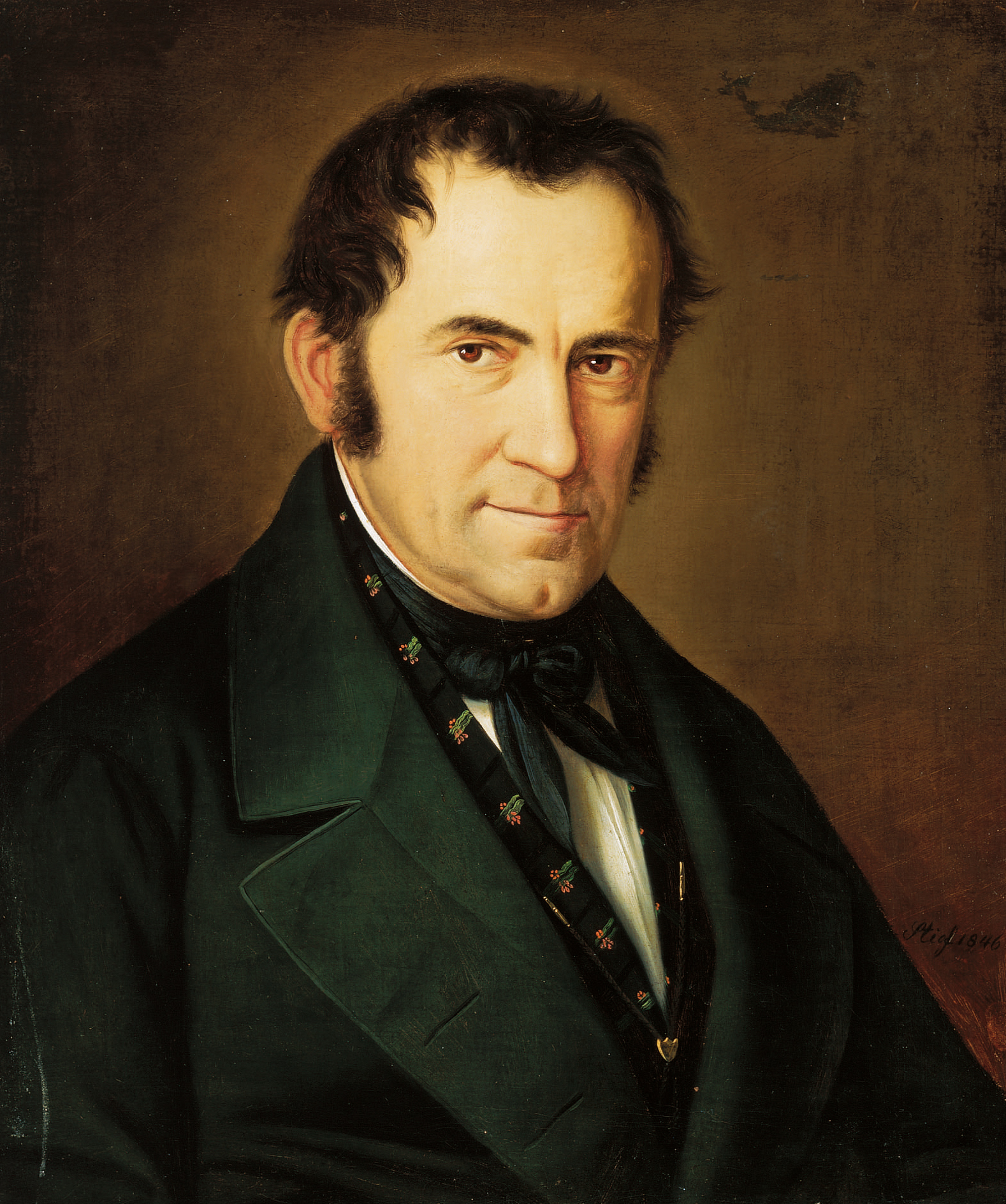 The day of Christmas Eve, mere hours before their midnight mass, Mohr knocked on the door of his friend Franz Gruber, a school teacher and choir director. The 31-year-old Gruber looked over Mohr’s poem, and in a bout of inspiration composed the music to what would become the most beloved Christmas hymn of all time.

With just a few hours to spare, Mohr and Gruber rounded up the choir members from around the village. They all learned the words, melody, and chords with surprising ease. That night, December 24, 1818, the church members of Oberndorf, Austria, were the first to hear the song, “Stille Nacht, Heillige Nacht,” or as we know it today, “Silent Night.”

A short time later, the organ repair man not only repaired the malfunctioning instrument, he also took copies of the music and lyrics to this new Christmas hymn. Soon, the song was making its rounds throughout Europe with various musical troupes and choirs. About twenty years later the song debuted in the U.S. by a choir in New York City, singing in the original German. The lyrics were quickly translated into English, and the song continued its rapid spread and rise in popularity.

Silent Night is one of those songs that is so popular and so ubiquitous around the holidays, that its meaning can become lost. It tells, simply and poetically, the story of Jesus’ birth to his young virgin mother. It tells of the shepherds falling in fear at the host of angels announcing the birth of the Messiah, the Savior. Not only that, the third stanza emphasizes the high-Christology of the New Testament. Jesus is the Son of God, bringing love, light, and holiness into the world. It echoes the opening lines of Hebrews: “The Son is the radiance of God’s glory.” With the birth of Christ a new era had dawned, an era defined not by religious ritual or political might, but the era of the Kingdom of Heaven defined by “redeeming grace.” This song reveals the heart of the Gospel for all to hear.

While Silent Night continues to get significant air time over the radio, in movies, and through our various streaming services, perhaps the most impressive legacy of the song is the event known as the Christmas Truce. On Christmas Eve, 1914, British and German troops were entrenched against each other in a virtual stalemate. Both armies had dug in on either side of the battlefield with “no man’s land” in between them. On that cold, clear night, a German officer began to sing “Stille Nacht.” His voice rang out across the battlefield. The British soldiers heard the well-known tune and began singing in English. The back and forth carols lasted most of the night. The next morning, German troops lifted a sign written in English: “You no shoot. We no shoot.” Slowly, soldiers from both sides rose out of the trenches and began offering each other hearty greetings of “Happy Christmas!” Impromptu gifts were exchanged, a soccer match broke out, and enemies became brothers, at least for a little while.

Just like one small candle flame can spread to light a whole room, so this song, Silent Night, started out as one small attempt to provide new music for a simple Christmas Eve Mass in a sleepy little Austrian village and has grown to become one of the most well-known Christmas hymns of all time, filling the world with the Light of God’s Love.