Showing posts with the label nerd
Show all 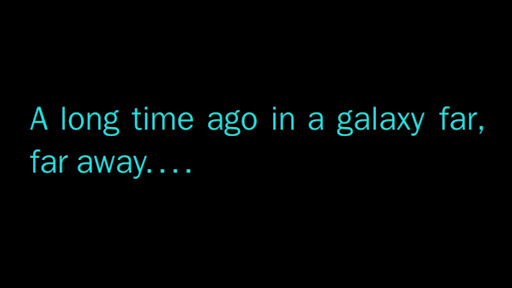 It's an amazing time to be a nerd. I've found myself thinking and saying that a lot over the last several years. I've always  been a nerd - Star Wars, Lord of the Rings, Harry Potter, Monty Python, DC, Marvel, and everything in between. I remember sitting in elementary school having Star Wars trivia contests with my friends. Who was Luke's childhood best friend? What was the name of the droid Uncle Owen almost bought instead of R2-D2? That sort of thing. When I was home sick as a kid, I wore out our Star Wars trilogy VHS tapes. And yes, Han shot first. I have LOVED the onslaught of new Star Wars movies. They should have waited to release Solo until this holiday season, but whatever. I am definitely not one of those  Star Wars "fans" who nitpick every little thing and boycott  the movies. I will have opening night tickets to every single Star Wars movie and will see it multiple times in theater. Is every Star Wars movie a masterpiece? No, not b
Post a Comment
KEEP READING >>
More posts