Showing posts with the label Truth
Show all 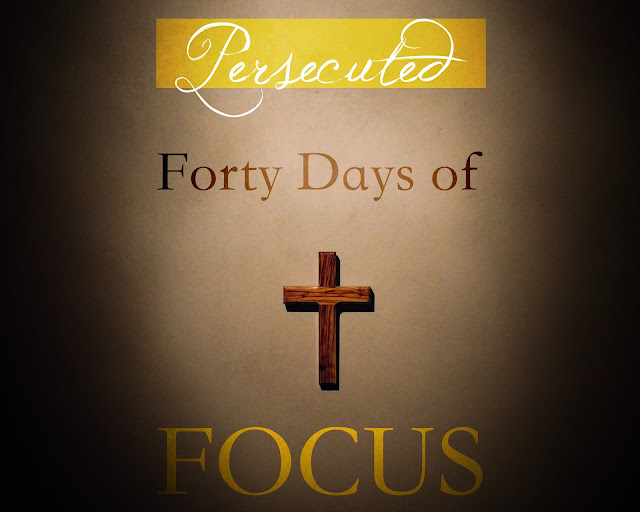 Blessed are those who are persecuted because of righteousness, for theirs is the kingdom of heaven. (Matthew 5:10 | NIV)  You’re blessed when your commitment to God provokes persecution. The persecution drives you even deeper into God’s kingdom. (Matthew 5:10 | The Message) Most of us have no idea what it really looks like to be persecuted. We've all experienced bullies and jerks. We've all face insults and passive aggressiveness. But real persecution is deeper than that. Persecution arises out of fear and a lack of understanding. We fear that which we don't understand. We cannot love that which we fear. One of the most misunderstood types on the Enneagram is Type 5 - the Observer or Investigator. Fives have a deep inner commitment to truth and knowledge. They would rather sit back and people watch than actually engage in social interactions. They read the Encyclopedia for fun as kids. They are typically the type of people who know a little bit about everything an
Post a Comment
KEEP READING >> 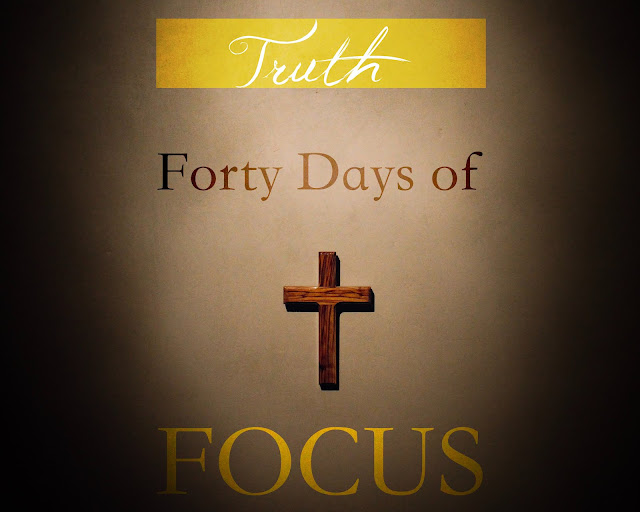 “You shall not give false testimony against your neighbor." (Exodus 20:16) You know what phrase I'm tired of hearing? "Fake news." It seems like we are watching from the sidelines as the talking heads on TV try to tell us what is true and how we know. Everyone has a different truth, or "alternative facts" as some might say. Something either happened or it didn't. It doesn't seem that complicated. But on the other hand, it makes sense that we do this, and it's not a new phenomenon. All of us operate under various cognitive biases, or preconceived ways of interacting with the world. These biases alter our perception of reality. They "help" us determine what is true or not. For example, confirmation bias is our tendency to search out and pay attention to only evidence that backs up our already held beliefs. The bandwagon effect is our tendency to believe whatever everyone else is believing or thinking. The continued influence e
Post a Comment
KEEP READING >>

Why the Enneagram? pt. 1 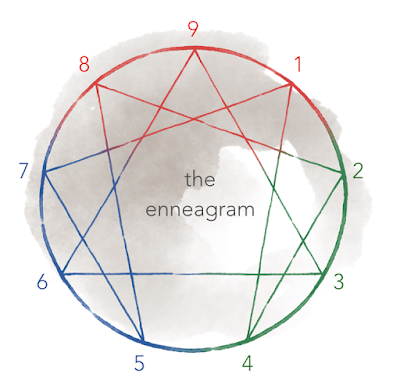 I've shared some thoughts on the Enneagram recently. I know it's growing in popularity, especially among certain Christian circles. I think it's a helpful tool, and can give you a lot of insight into your own personality and that of others. But why even bother at all? Isn't it just like any other personality quiz or horoscopes? Why should anyone be interested in the Enneagram unless all your friends are doing it and you want to talk about your number at the next dinner party? First of all, if that's all you want to get out of it, then seriously don't bother. However, if you're ready to go on a serious journey of self-discovery and transformation, then the Enneagram (IMHO) is the best tool to help with that process. You may be on the fence about it. So let me lay out what I believe the be the biblical foundation for this transformation process and why the Enneagram can help with it. THREE BIG TRUTHS Lets begin with three fundamental truths: 1. E
Post a Comment
KEEP READING >>

3 Benefits of the Enneagram If you've been paying attention to Christian books, podcasts, Twitter, and YouTube, then I'm sure you've at least heard of something called the Enneagram. You may be familiar with it, or you may have no idea what that term means. I'm no expert, and I'll direct you to some helpful resources in a coming post. But for now, I want to mention just three key ways my life has improved because of this tool called the Enneagram ( inn-ē-uh-gram ). 1) The Enneagram has introduced me to myself. At its most basic, the Enneagram is a personality typing system. You may have taken some kind of personality assessment before, like the Meyers-Briggs (I'm an ENFJ, whatever that means). The Enneagram spells out nine different personality types represented by a number along a circular figure. Each number represents a different way of viewing and interacting with the world. You may wonder what's the big deal. But it's more than just picking a number or taking a test onli
Post a Comment
KEEP READING >>

- March 25, 2009
The other day, I was reading in one of my Psychology books about an effect of memory called"Illusion of Truth." Research has shown that there is an unconscious tendency to give credibility to statements we have heard in the past. We may not remember the instance of hearing the statement, but if we hear it again, it will seem "familiar." We could have even been told that the statement is false , but we will still give credibility to it if it sounds familiar. Automatically, two applications come to mind. First, news headlines, once they are published or reported live, stick with people. Even if the headline proves to be false later, the damage is done. People will still think of the headline as true when brought up in later conversations, etc. This is, unfortunately, more true of negative headlines. Second, think about what this says concerning human nature. This is an unconscious effect. What comes more "natural" than unconscious behaviors? Thus, it can
4 comments
KEEP READING >>
More posts