Showing posts with the label Remember
Show all 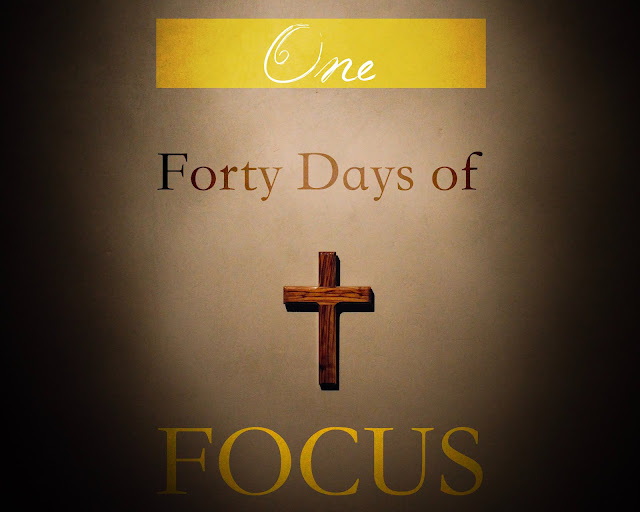 And God spoke all these words:
“I am the Lord your God, who brought you out of Egypt, out of the land of slavery.
“You shall have no other gods before me."
(Exodus 20:1-3)A quick summary of what happened after the creation accounts in Genesis: God made man and woman, placed them in a perfect garden, and gave them one rule - don't eat from the Tree of the Knowledge of Good and Evil. A serpent showed up and convinced them otherwise. They ate, they got expelled, their oldest son killed his younger brother - you know...typical family stuff. Things got worse until God sent a flood to wipe the slate clean and begin again with Noah and his family.

Then God called Abraham who would become the father of a great nation and through whom all the peoples of the world would be blessed. Miraculously Abraham and Sarah were able to have a baby boy in their old age. They named him Isaac. Isaac had twin sons named Jacob and Esau. Jacob tricked Esau out of his blessing and birthright - you know…
Post a Comment
KEEP READING >>
More posts