Showing posts with the label God's Presence
Show all 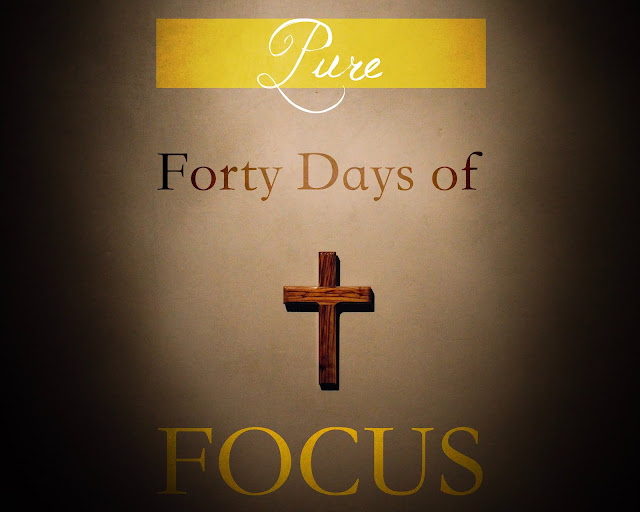 Blessed are the pure in heart,
for they will see God.
(Matthew 5:8 | NIV)  You’re blessed when you get your inside world—your mind and heart—put right. Then you can see God in the outside world.
(Matthew 5:8 | The Message) Pure in heart. Now that's a phrase we don't use a lot. We don't tend to talk about purity that often. We want our water to be pure. We want essential oils to be a certain degree of purity. We like pure gold and Purity Milk. But our hearts? Is it even possible to be "pure in heart?"

When I think of this phrase I think of innocence. Deep down we all know that we adults are anything but pure and innocent. In fact, if we meet someone in their late teens or early twenties who actually is "pure," we feel uncomfortable around them. We call them sheltered or socially awkward. There's something unsettling about an adult who is "too" innocent or pure hearted. They're just a little too childlike.

We've all been there. Standing on the beach, watching the sunset cast its brilliant reds and oranges across the sky. The sea breeze gently kissing our face. Gulls singing in the distance. The pulse of the waves as they roll in and then back out again.

And then we think, This is the closest I've felt to God in a long time.

This is exactly the type of place and time we expect to find God. But what if we were wrong?

In the story of Jonah, the prophet decides to ignore God's command to go to the people of Nineveh. Who could blame him? That was the capital of Assyria, the largest empire ever known at the time. It was also home to the most ruthless armies ever known. Think Mos Eisley Spaceport: "You will never find a more wretched hive of scum and villainy." But worse. Much worse.

Anger, violence, and death were a way of life for these people. If there were any place on earth where God would not be, it was Nineveh.