Showing posts with the label Garden of Eden
Show all 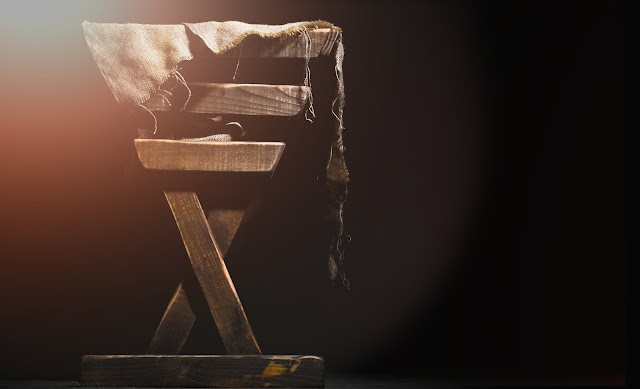 In the beginning God created the heavens and the earth. We know that story. We know its power, its beauty, its wonder. God simply spoke into being all the we see, hear, feel, taste, and smell. At God’s word, galaxies were formed and our planet burst to life with vegetation and wildlife. The crowning jewel of God creation in this opening song of Scripture is man and woman who were created in God’s own image and likeness. And God saw all that he had made, and it was very good. God planted a garden in Eden in which the man and woman could live out their calling to “be fruitful and multiply, fill the earth and subdue it.” God placed man in the garden to tend it and protect it. God gave the man a woman as a helper equal to and suitable for him. And all was right and good and pure and innocent. For a while at least. Because somehow, God’s good creation was yet susceptible to the influence of evil. The deceiver slithered into the scene, hissing lies and injecting doubts like
Post a Comment
KEEP READING >>
More posts