Showing posts with the label Fidelity
Show all 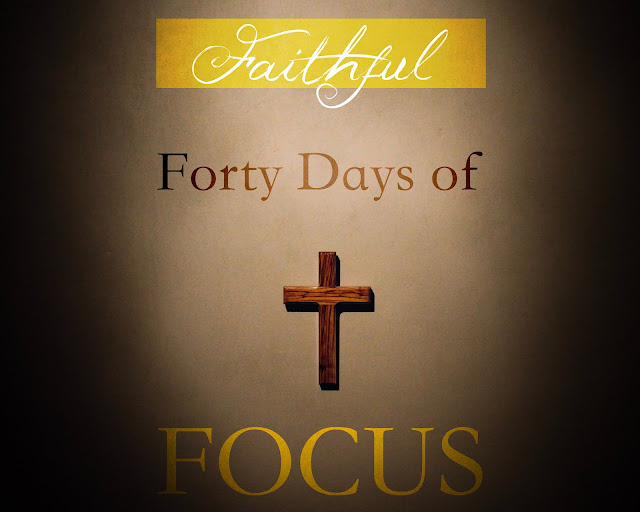 “You shall not commit adultery."
(Exodus 20:14) We've all heard the statistic that 50% of marriages end in divorce. Actually, that's a myth. First, in no way does that mean your particular marriage only has a 50% chance of lasting a lifetime. It simply means that at one point in our nation's history (a couple decades ago now) for every 2 marriages in a given year, there was 1 divorce. The divorce rate was half that of the marriage rate.

This phenomenon occurred on the heels of court rulings that gave women more authority and control in filing for divorce proceedings. When women were given the chance, they were finally able to end a bad marriage. Imagine being stuck in an abusive marriage, or knowing your spouse is sleeping around, and not being able to do anything about it.
In reality, however, the divorce rate has been on the decline - dropping around 18% over the past decade? Why? Because newly married young people are staying together longer. True, fewer young adul…
Post a Comment
KEEP READING >>
More posts