Showing posts with the label Death
Show all 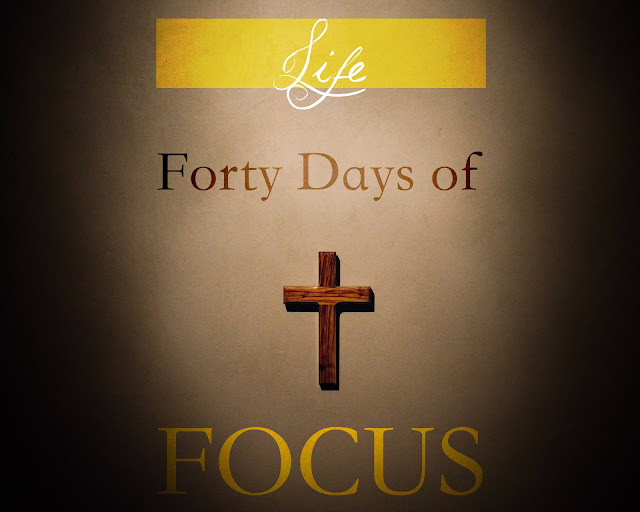 “You shall not murder." (Exodus 20:13) I think it's safe to assume that the majority of us could read this command and think, "Done. Next!" All in all, it seems pretty easy not to kill people. I personally don't know any murderers. The overall rate of murder and violent crimes is on the decline throughout most of the country. So...odds are that you will see command number six and think, " I'm good. " But you know it's not that easy. If it were that easy, Jesus wouldn't have had to bring it up in the Sermon on the Mount: “You have heard that it was said to the people long ago, ‘You shall not murder, and anyone who murders will be subject to judgment.’ But I tell you that anyone who is angry with a brother or sister will be subject to judgment. Again, anyone who says to a brother or sister, ‘Raca,’ is answerable to the court. And anyone who says, ‘You fool!’ will be in danger of the fire of hell." (Matthew 5:21-22) I find it
Post a Comment
KEEP READING >> 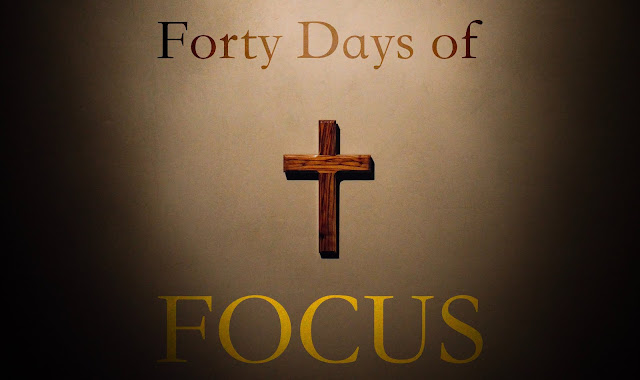 And God said, “Let there be a vault between the waters to separate water from water.” So God made the vault and separated the water under the vault from the water above it. And it was so. God called the vault “sky.” And there was evening, and there was morning—the second day. (Genesis 1:6-8) Liquid water is such an interesting substance. Without the presence of Dihydrogen Monoxide in liquid state, there can be no life as we know it. But too much at any given moment can be fatal. Humanity has a strange relationship to water. We need it to live, but we can't control it. We can't make it rain or stop raining. We can barely do anything to hold back raging rivers or flood waters. Drowning is still among the leading causes of accidental deaths. Tsunamis, hurricanes, and flash floods continue to wreak havoc across the globe, wiping out entire villages and devastating national economies. Is it any wonder why the ancients equated water with chaos? If you back up to Genesi
Post a Comment
KEEP READING >> 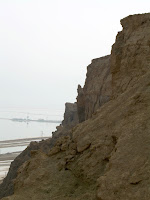 They stood at a crossroads. Abraham and Lot decided to part ways in order to prevent more violence and bloodshed between their respective families and hired hands. As they looked out over the land of Canaan, Lot chose the lush, wealthier region to the south near the cities of Sodom and Gomorrah. Lot goes south, Abraham goes north. Flash forward several years and Lot had really made a home for himself. He and his family had moved into town, made a living, and remained faithful to God. Then one day, God sends some messengers to do some undercover investigation. Lot invites, or urges rather, the travelers to stay at his place for the night. You know the rest of the story. The men of the city threaten to gang rape the newcomers, and God decides at that point to destroy the cities completely. God gave Lot enough warning to get his family out, telling them to never look back. As fire rains down from the sky, Lot, his wife, and two daughters make a run for it, never looking back. Well,
Post a Comment
KEEP READING >>

- February 08, 2011
Salt is a curious substance. Just about every living creature needs small amounts of sodium chloride to keep it alive and healthy. However, too much salt can start to cause major health problems, like high blood pressure, stroke, and heart disease in humans just to name a few. Salt is a naturally occurring substance in nature, especially in rock deposits and ocean water. It's needed for life. However, if there is too high of a salt concentration in the soil, plants cannot grow. And if there is too high a concentration in the water, fish cannot live. This is why we have a place called the Dead Sea. Located at the lowest point on land, the Dead Sea is literally a drainage pool collecting all the minerals and salts from the land around it. The Dead Sea is completely incapable of supporting life within its waters. What's more, none of the land surrounding the Dead Sea is capable of supporting life. There is no naturally occurring plant growth for miles around. Just off the shore
Post a Comment
KEEP READING >>
More posts