Showing posts with the label Burnout
Show all 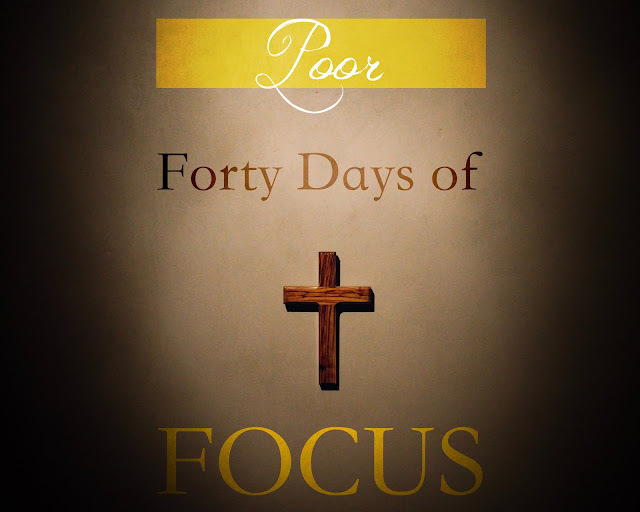 Blessed are the poor in spirit,
for theirs is the kingdom of heaven.
(Matthew 5:3 | New International Version)  You’re blessed when you’re at the end of your rope. With less of you there is more of God and his rule.
(Matthew 5:3 | The Message) When we focus in on aspects of Scripture like the 10 Commandments, it can be easy to think religion is all about following a set of rule and regulation. For the Jews, it wasn't just the 10 Commandments. All together the Rabbis tallied 613 commands in the Torah. Beyond that they developed their own traditions and practices to act as a sort of "hedge" around the commands so they wouldn't even come close to breaking them.

For instance, the command to keep the Sabbath Day holy evolved into an elaborate system of regulations concerning how far one could walk, what tasks could be done if absolutely necessary, and trying to define "work" as tightly as possible. Religion became more about rights, rituals, rules, and regulat…
Post a Comment
KEEP READING >>
More posts