Why doesn't God show Himself as much today as He did in the stories from the Bible? 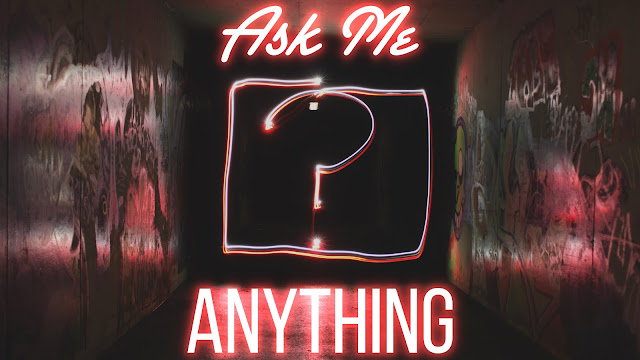 Why doesn't God show Himself as much today as He did in the stories from the Bible?

This is a great question. I've wondered the same thing myself. Wouldn't it just be awesome if God would make himself absolutely, undeniably visible and present? I would love to witness a miracle. When I run out, he could just turn my water into more coffee. Or writing some kind of message in the clouds. Or healing someone instantly. Or turning all the water in our high school to blood.

This question is closely related to the previous question about convincing people that God is real. Just like we won't be won over by scientific findings or philosophical debates, we also won't be won over even if we witnessed a miracle with our own eyes or heard God's voice with our own ears. I know we think we would instantly change our lives and be completely faithful as long as we live if only God would reveal himself to us in a big way. But that simply is not the case. It never was the case. The Bible itself seems to go out of its way to show us this.

Then the eleven disciples went to Galilee, to the mountain where Jesus had told them to go. When they saw him, they worshiped him; but some doubted.
(Matthew 28:16-17)

Time and time again throughout the gospels, the disciples of Jesus witness amazing miracles, hear Jesus' powerful teachings, they even hear the voice of God affirming Jesus' identity. And yet they still had little faith. In the verse above, they were face to face with the resurrected Christ getting ready to witness his ascension – but some doubted.

Interestingly enough, Jesus even tells us that this would be the case. In the parable of the Rich Man and Lazarus, the rich man begs Abraham to send Lazarus back from the dead to warn the man's brothers about what awaits them if they don't change. But look at Abraham's ominous and telling response:
“He said to him, ‘If they do not listen to Moses and the Prophets, they will not be convinced even if someone rises from the dead.’”
(Luke 16:31)

They will not be convinced...even if someone rises from the dead. **wink wink nudge nudge**

We read the stories in the Bible and get jealous of them. We want to see God in that way, too. I want to offer some bullet-point thoughts in response to this question, otherwise I could end up with a whole book.

I would love nothing more than for God to fully reveal himself to me and others. I want God to show up in a big way that is beyond dispute and cannot be debunked. But then it wouldn't be faith. However, if I have eyes to see, then I may just start seeing God in the most unexpected of places doing some pretty amazing things.

What do you think? Does God show up today in big, noticeable ways? Have you ever had an unexplained encounter with the divine? Let me know in the comments!