Male and Female: Women in the Old Testament, part 1 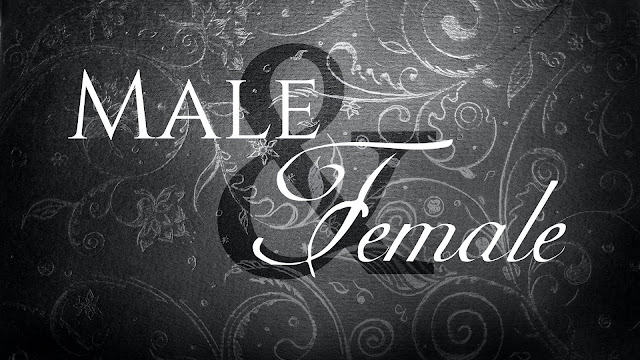 I think it has been pretty strongly established that the Bible was written by men in a patriarchal culture. Men ruled the scene. Men were the kings and priests and business owners. Men made the decisions. Men had full ownership rights. Men could be educated and literate. Men made the laws.

But was all of this God’s will?

This comes to its most vile expression in Genesis 6. There’s a really strange passage at the beginning of the Noah story. We read that the “sons of God” were taking the “daughters of men” to be their wives. Ok…what?

One way of interpreting that passage (the one I think makes most sense) is that the “sons of God” were not angels or divine spiritual beings. Rather, they were men in a place of power and privilege. It was not uncommon at all for kings and chieftains of city-states in the ancient world to consider themselves divine, or at least sons of the gods. So we have men in a position of power and authority taking advantage of the “common” women, making them their wives by force.

We don’t actually read about any other explicitly evil act - no violence or theft or murder. But there is oppression and mistreatment of women by men in power. I’m sure violence, aggression, and revenge were part of it - those things always seem to go hand in hand with the mistreatment of women. But whatever the case, we know that God saw his corrupted creation and wept.

The next time we even meet a woman in the story doesn’t occur until Genesis 12 when we are introduced to Abram and his (barren) wife Sarai. In that ancient culture, infertility was just about the worst thing that could happen to a woman. When her only real value was in bearing children, a woman whose womb wouldn't produce was more of a liability than an asset. Infertile women were often the source of contempt and ridicule. The ancients didn’t know how fertility worked. They didn’t really know that a man could have slow or weak swimmers. Today we look with sympathy and compassion on couples who have fertility issues. Not so in the ancient world. If a couple couldn’t have kids, it was the woman’s fault. She was defective.

God has a heart for barren women.

Each of these women received vindication, blessing, and honor from God. This seems to be just another blow to the idea that the Bible condones patriarchal structures. Each of these women had value. They were each still loved by their husbands. God heard their prayers. God knew their heartache and pain. And God blessed them.

Coming up, we will take a TL;DR look at all the significant women in the Old Testament -  their roles in society and religion, how God used them to lead, teach, protect, deliver, and inspire the people of Israel.